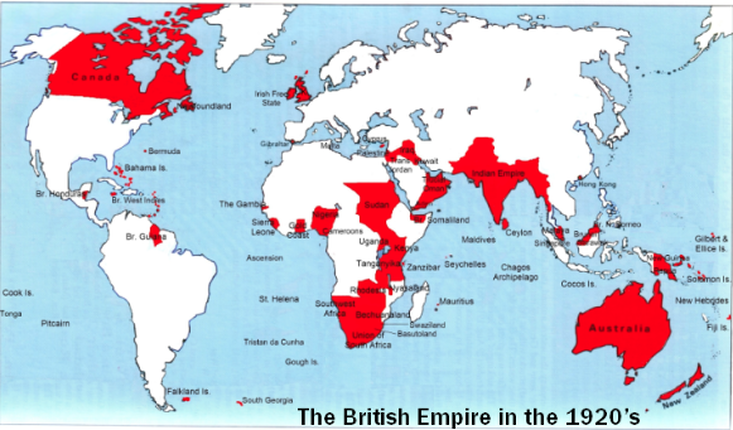 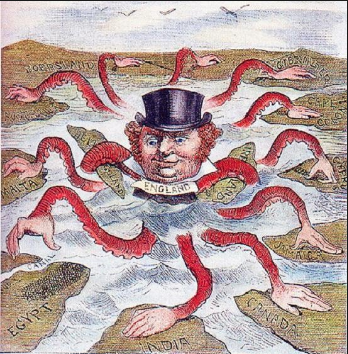 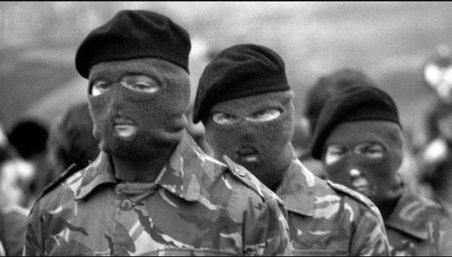 Not only did this era bring about turmoil in other nations and a moral crisis in Britain itself, but it also brought about other violent insurgence movements, particularly in Ireland after the split into two factions: officials - those who sought independence through peaceful tactics - and provisionals - those who sought independence and power through violence ("Irish republican army," 2019). With this split, the Irish Republican Army (IRA), a Catholic militant group, took form, insisting on molding society, by force, into a Theocracy adhering to the Catholic faith. This organization was responsible for approximately 1,800 deaths ("Irish republican army," 2019). The atrocities that this organization committed are highlighted in Seamus Heaney's "Punishment" in which the narrator looks upon a woman who has been drowned to death, presumable for the act of adultery, by the IRA. The narrator expresses his desire to speak up, but his silence due to fear of the consequences. One event, in particular, has been brushed under the rug in an attempt to forget what happened: Easter Rising, where members of the IRA staged a rebellion against Britain and attacked British troops in Dublin to seize control of the government ("Easter rising," 2019). Eavan Boland writes about how the nation ignores this event and tries to forget it in her piece "The Doll's Museum in Dublin," in which she compares those who remember the event as dolls whose eyes never forget what they've seen. It is clear in the literature from this time that this era was marked by violence and terror. 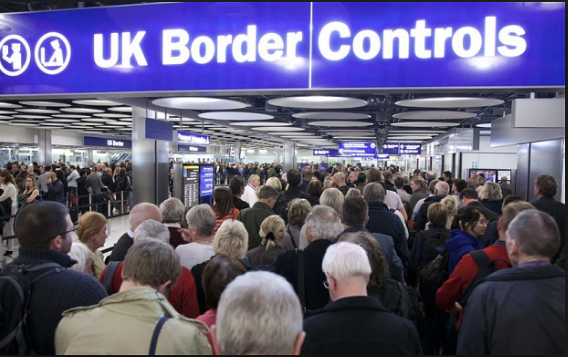 As we look at modern Great Britain, we see stories like Hanif Kureishi's "My Son the Fanatic," that describes the hybridity of identities that UK immigrants experience due to the conflict of assimilating to the dominant culture while also trying to hold on to, or even understand, their own culture. In Kureishi's story, we see a father who has abandoned his Punjabi culture to conform to the Western culture of British society, while his son, Ali, abandons his wester, European culture to get closer to his Muslim roots, claiming that the materialistic England is immoral and hates him for his non-Western background. This story brings light to the issue of discrimination and obstacles that immigrant families experience in the UK, including restrictive laws against immigration, attacks from British citizens who see immigration as a threat, blatant racism, and employment inequality ("Experiences of immigrants..."). It would be no surprise that this superiority complex that exists among White, British citizens comes from the nation's past with colonization of non-Western nations. This Postcolonial Era brought violence, fear, and hatred to Great Britain, which is highlighted in many works of literature, and was even predicted by a multitude of authors before the era even began. The nation has gone through many reforms of social policies that have progressed the country into the modern, more accepting world. However, like many other nations (or really most other nations) it has a ways to go.